I'm assuming you've clicked on this website through Wiby or some mainstream search engine used by the general public. Otherwise, you're likely an employer considering me for a position in your company (NEETs gotta wage sometime!). If you went further and clicked on the Learn About Mark Himself link on the home page, then thanks for dropping by to learn a bit about me!

This website is obviously basic. No ads, no trackers, and no Javascript operations are present across all pages within my network. I like to keep things simple as it is easy on both mine and your's CPU usage and internet bandwidth. Think of it as a homage to the early days of the World Wide Web. 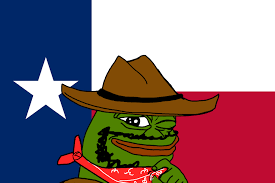 As the name in the domain suggests, my name is Marcos Quintanilla. I go by Mark predominately in my circle, but I would rather be referred to by the shortened version. I was born and raised in the most southern part of Texas where the tacos are made best out of the entire state. Having lived here my whole life, I do understand some Spanish, but English is my first and dominant language I will speak most of the time.

I'm a normal person in the sense that I live a pretty generic life. Wake up, eat breakfast, work on job, eat dinner, then sleep and repeat daily. During my weekend or off-time breaks, I like to work on other projects for either my network or home-related improvement such as gardening. I will occasionally help out close ones with technology-related issues or just give an extra hand in doing chores. Without a doubt, I'm trying to find work to do rather than sitting around watching movies, playing video games, or doing other stimulatory time-killers to accompany boredom.

I also am the owner of an old half-chihuahua and a young chihuahua. You can take a guess as to who is which. 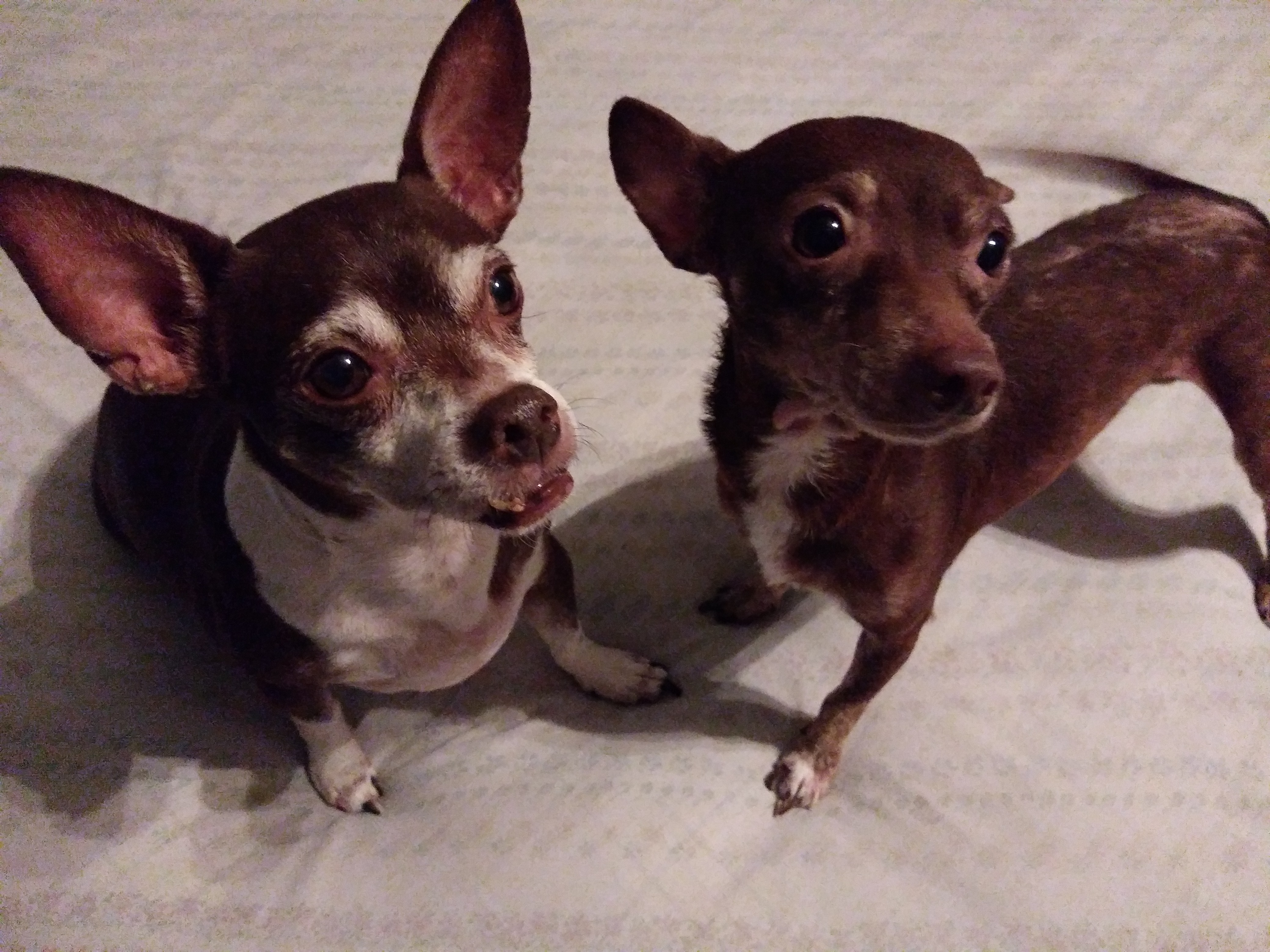 Where Am I Studying at? 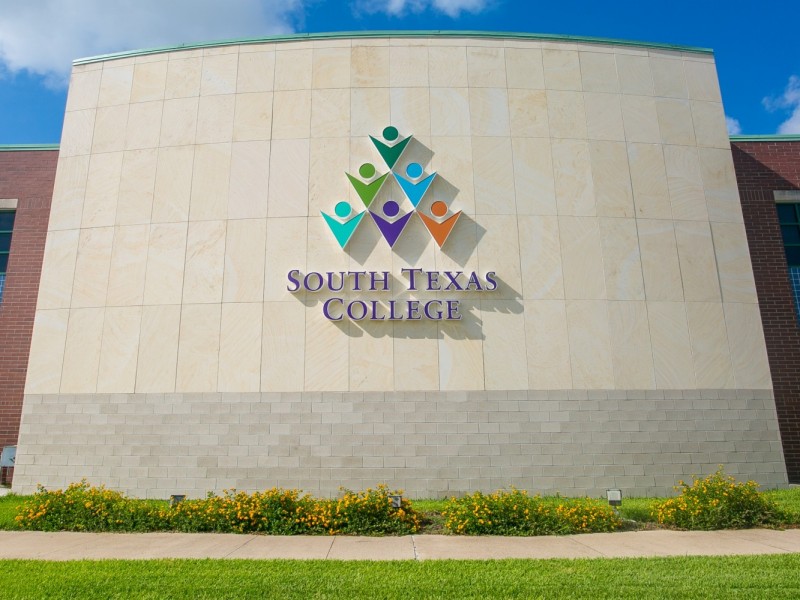 During my time in high school, there was a program to get senior students to apply for financial aid in Texas. I was talked into it by my teachers to register for basically free entry into college. Months following my high school graduation saw myself in higher education over applying for a wage job.

As of August 18th, 2021, I am enrolled at South Texas College as a full-time student studying Computer Maintenance for an Associates of Applied Sciences degree. I was taught to disassemble/reassemble motherboard devices, experiment with several network topologies, compute with microcomputer architectures (Arduino Uno & Raspberry Pi), and maintain servers for commercial use. I am willing to graduate in 2023 if I'm still hooked on going to class.

If I do happen to earn my Associates here, then I do plan on staying for a Bachelors in Biology. Until then, I'll ride the flow of academia until I decide the material I learn becomes of no value to me.

It wouldn't be an introduction without me having to explain my relations with technology. After all, maintaining a server and writing several pages in HTML makes the average reader beg the question, "Is this guy smart with computers?" To answer to that potential thought, I have been exposed to computers my whole life, starting as a toddler wielding a GameBoy handheld console to now being subjected by the rural part of the internet to this little project most call GNU/Linux. Yes, GameBoy and Unix-like systems are not related to each other, but their own purposes have accounted for two major shifts in my life. In other words, I evolved from constant digital leisure time to accepting the reality of what goes on "behind the scenes" of digital leisure. 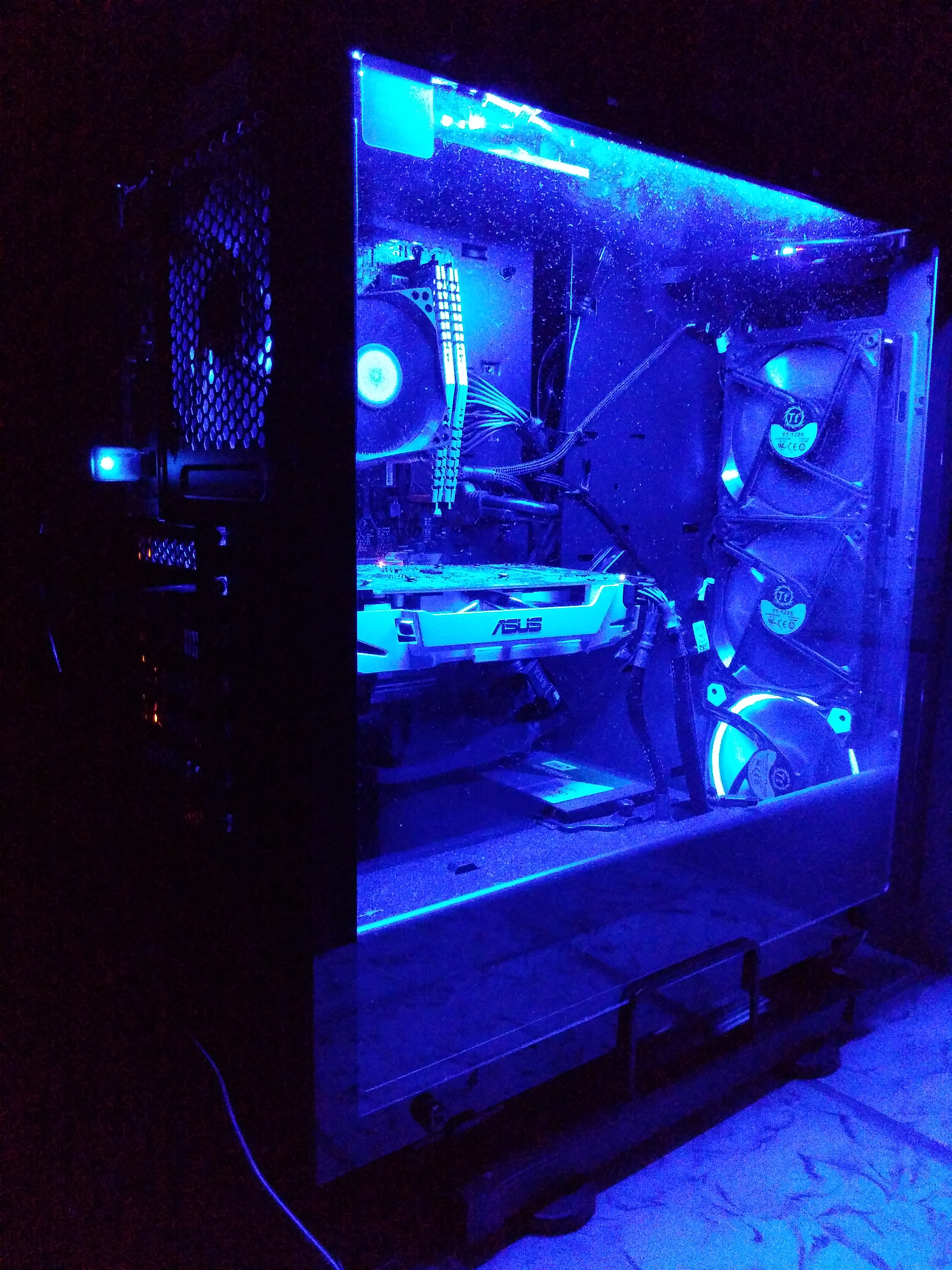 My first operating system was Windows XP, which at the time its manufacturer monopolized, even to present day, the public institutions I went to. Even I remember the slow computers from back then running software made to do what you wanted it to perform without breaking your computer. Then other generations followed until I found my ground with Windows 7 until that went E.O.L. Today, I am using Windows 10 at my convenience for work and school assignments, only that it is modified with debloat scripts and third-party programs used to block Microsoft apps and services like the Edge browser.

Aside from the Microsoft side of software, I have used several GNU/Linux distributions in the past. They are of course Ubuntu, Mint, Debian (The OS on my server), Manjaro, and the rest of the "Normie" operating systems known to be friendly to Windows users. To add to my basic experience with the penguin ecosystem, I experimented with Artix on a virtual machine. It is a more advanced Do-It-Yourself distribution that I personally took a liking to over it's lightweight, systemd-less structure compared to the aformentioned operating systems.

That's enough talk about traditional computers. I want to mention that I rarely ever use mobile devices. I have basic knowledge with Android devices to be able to use them efficiently, but not to use them for tinkering with funny facial filters or "airdropping" the answers to a test during class. Calling and SMS are really the only features I use on a phone to communicate with my contacts. Therefore, my LG Stylo 5 just sits by itself in the corner of my room for the very reason I value my time away from electronics every now and then.